Trang chủ Chưa được phân loại Given the size and growth of the Chinese economy, why move to...
Chia sẻ Facebook
Tweet

Given the size and growth of the Chinese economy, why move to an English-only policy?

Isn’t it possible that Mandarin could overtake English as the global language of business? It’s possible, but unlikely. There are two reasons for this.

First, English has a giant head start. China can’t replicate Britain’s colonial history. The British Empire began embedding the English language in many parts of the world as early as the 16th century. Philanthropic work by American and British organizations further spread English, long before corporations began to adopt it at the workplace.

Second, for much of the world, Mandarin is extremely difficult to learn. It’s easier to pick up “broken English” than “broken Mandarin.” Knowing Mandarin-or any language spoken by huge numbers of people-is an advantage, clearly. But for now, Mandarin is not a realistic option for a one-language policy.

An English mandate created a different problem for a service representative at GlobalTech. Based in Germany, the technology firm had subsidiaries worldwide. Hans, a service representative, received a frantic call from his boss when a key customer’s multimillion-dollar financial services operation ground to a halt as a result of a software glitch. Hundreds of thousands of dollars were at stake for both the customer and GlobalTech. Hans quickly placed a call to the technical department in India, but the software team was unable to jump on the problem because all communications about it were in German-despite the English-only policy instituted two years earlier requiring that all internal communications (meetings, e-mails, documents, and phone calls) be carried out in English. As Hans waited for documents to be translated, the crisis continued to escalate. Two years into the implementation, adoption was dragging.

When nonnative speakers are forced to communicate in English, they can feel that their worth to the company has been diminished, regardless of their fluency level. “The most difficult thing is to have to admit that one’s value as an English speaker overshadows one’s real value,” a FrenchCo employee says. “For the past 30 years the company did not ask us to develop our foreign-language skills or offer us the opportunity to do so,” he points out. “Now, it is difficult to accept the fact that we are disqualified.” Employees facing one-language policies often worry that the best jobs will be offered only to those with strong English skills, regardless of content expertise.

When my colleagues and I interviewed 164 employees at GlobalTech two years after the company’s English-only policy had been implemented, we found that 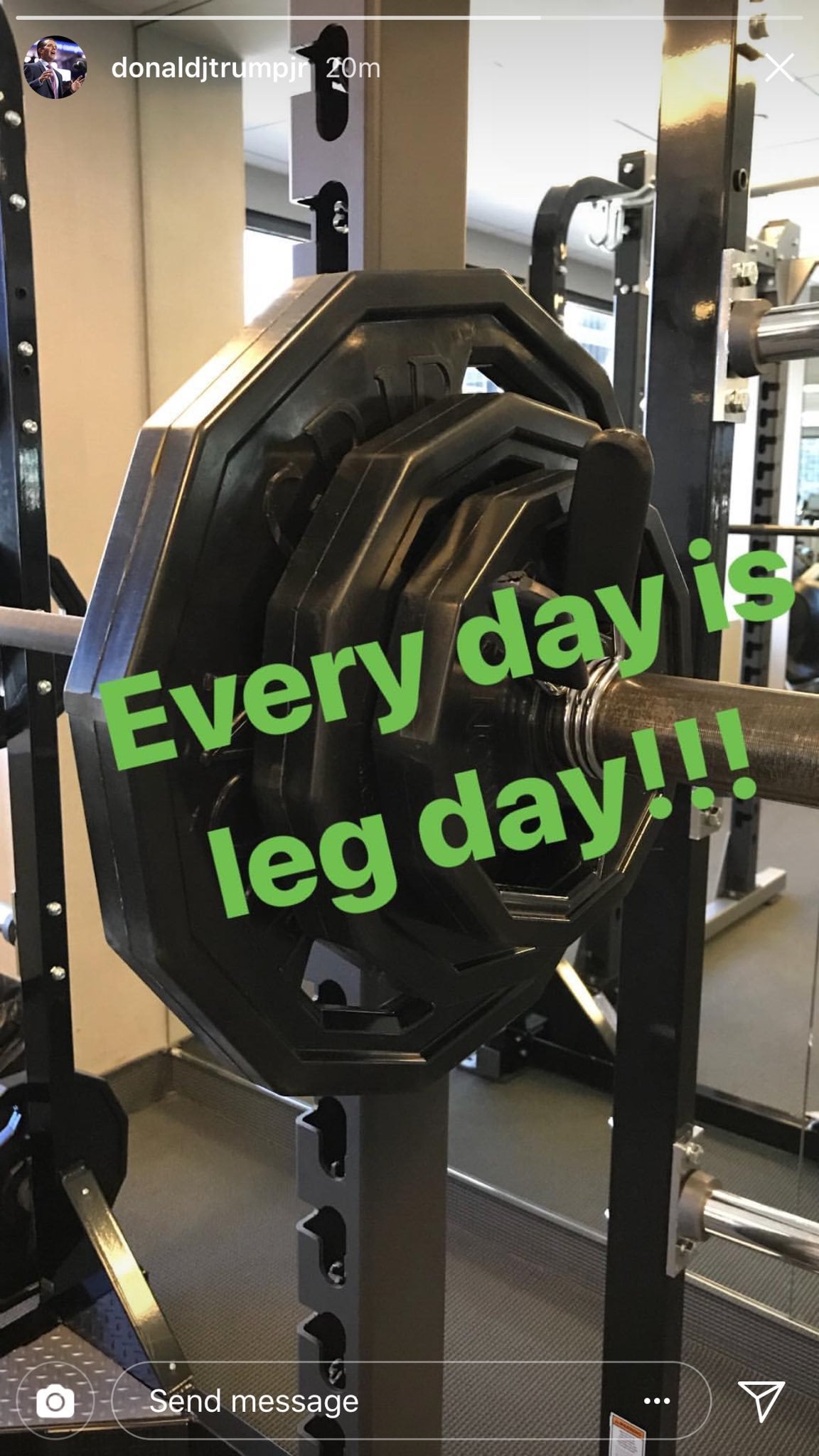 nearly 70% of employees continued to experience frustration with it. At FrenchCo, 56% of medium-fluency English speakers and 42% of low-fluency speakers reported worrying about job advancement because of their relatively limited English skills. Such feelings are common when companies merely announce the new policy and offer language classes rather than implement the shift in a systematic way. It’s worth noting that employees often underestimate their own abilities or overestimate the challenge of developing sufficient fluency. (See the sidebar “Gauging Fluency.”)

Progressing from beginner level to advanced-which greatly improves an employee’s ability to communicate-involves mastering around 3,500 words. That’s a far less daunting task than adding the 10,000 words necessary to move from advanced to native speaker, for which the payoff may be lower.

Even though achieving sufficient fluency is possible for most, the reality is that with adoption of an English-only policy, employees’ job requirements change-sometimes overnight. That can be a bitter pill to swallow, especially among top performers. Rakuten’s Mikitani didn’t mince words with his employees: He was clear that he would demote people who didn’t develop their English proficiency.

Though on things, this is the greatest website for those for the discover-matchmaking to get enjoyable preparations with other anyone

If the you are seeking a genuine certified specialist, then you definitely probably don’t be able to find one free of charge

Needed treatment for uninstall Zoosk Messenger which have MacRemover

Though on things, this is the greatest website for those for the discover-matchmaking to...

Chưa được phân loại thestorycom - 3 Tháng Mười, 2022
0
Though on things, this is the greatest website for those for the discover-matchmaking to get enjoyable preparations with other anyone The website has plenty off...

If the you are seeking a genuine certified specialist, then you definitely probably don’t...

Chưa được phân loại mrlong1993kh - 3 Tháng Mười, 2022
0
If the you are seeking a genuine certified specialist, then you definitely probably don't be able to find one free of charge Even though you...
Quảng cáo tại đây

Though on things, this is the greatest website for those for...

If the you are seeking a genuine certified specialist, then you...